The 2019 Golf Premier League has been played over the past 10 weeks and It has been great to see 60 players continue to play during the winter months despite the cold rainy days.

Settlers Run has made improvements in the number of players that have participated in GPL in 2019 and we look forward to these numbers growing more in the following years. Well done to all those that participated and a big congratulations to the teams that made it into the finals.

The GPL Grand Final was played in extreme windy conditions and scoring proved to be very difficult. The final was fought out between Where’s the Charcoal Chicken and 2 Balls 1 Stick and at the end of the day there was only 1 point the difference between the two finalists. Settlers Run Golf and Country Club would like to congratulate Where’s the Charcoal Chicken on their win today and there great scoring throughout the season.

We would also like to congratulate Chris Jones our Brownlow Medalist for 2019 on a Stella performance throughout the GPL Season. 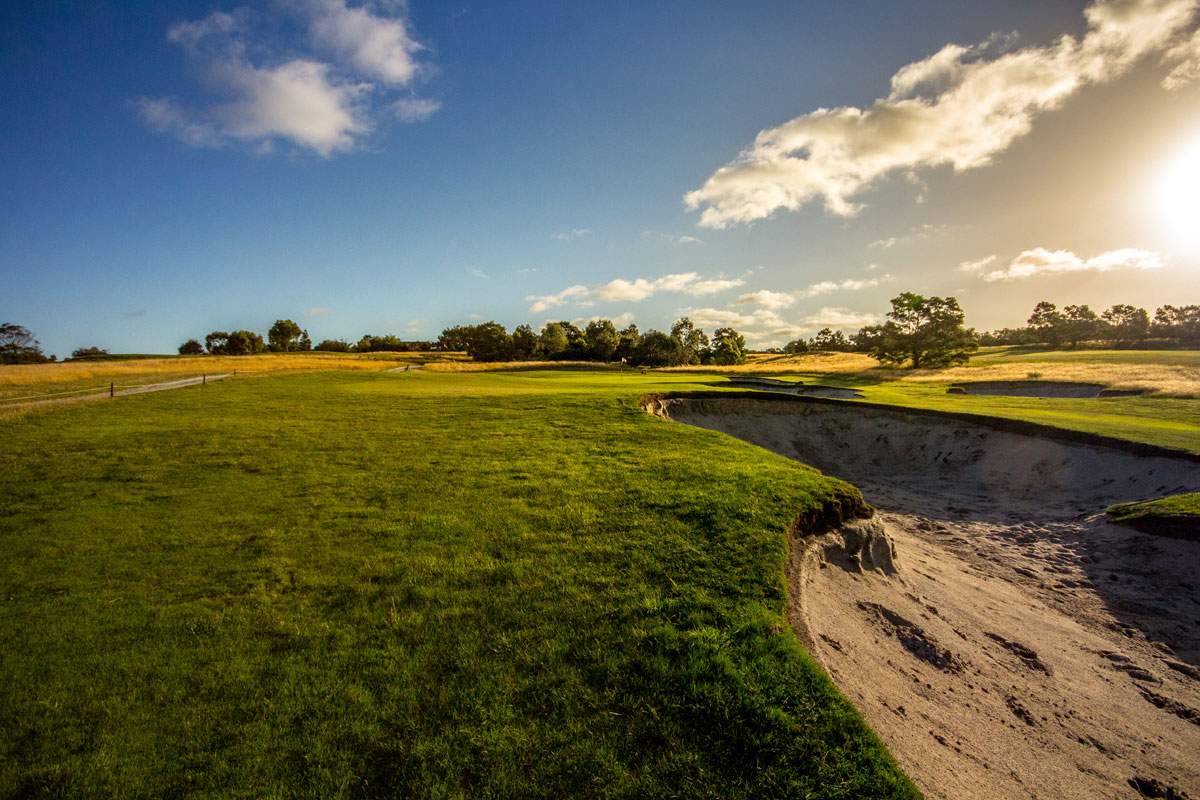 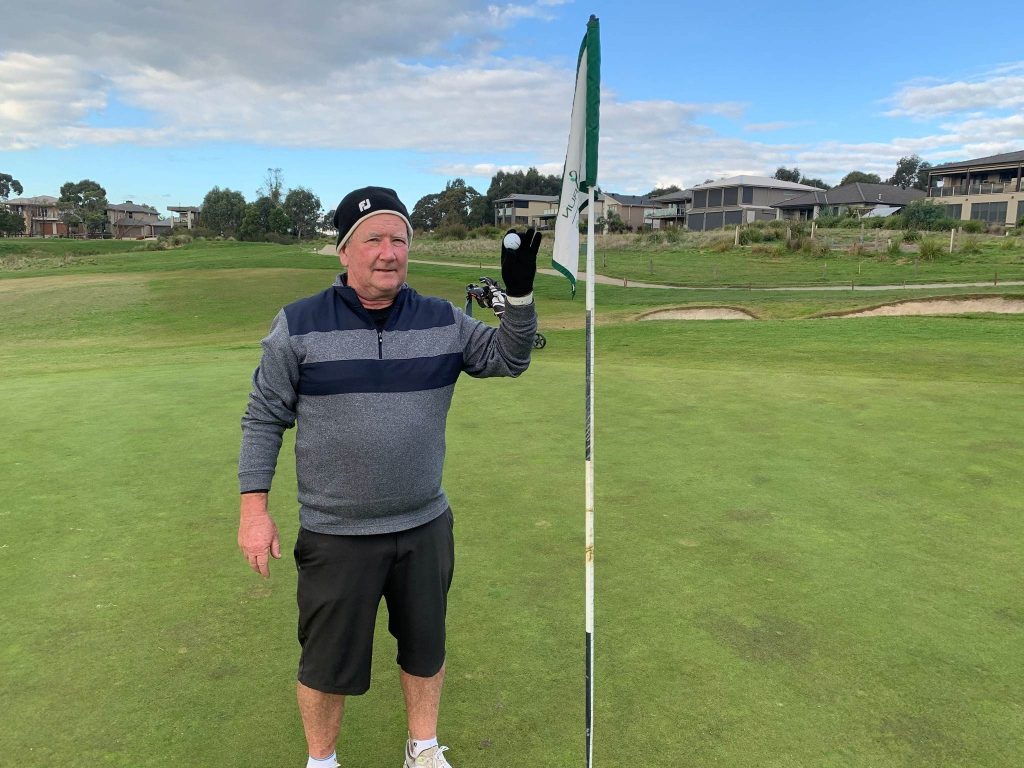 Peter Saker Hole in One!