With the current conditions becoming soft and the ground condition becoming wet, the best choice to play around the green would be the “chip and run”. The standard rule when chipping is that if there are no confounding variables such as slopes, bunker, or mounds to come over, you should play a lower shot and get the ball running as soon as possible.

For example, would a higher-flighted chip risk catching a downslope and shooting forward, or an upslope that stops it stone-dead?

It is very important to assess the terrain between your ball and the flag before choosing what club would best suit the shot. You must visualise the shot clearly so that there is no doubt in your mind when you pull the trigger. “Its as much about the visualisation of the shot as strategy in technique”.

The chip and run requires a low lofted iron like a 9-Iron to a 7-Iron, looking to land your ball around a quarter of the way and let the ball release three quarters. The ball should be middle to back in your stance so that the angle of attack is steeper, the loft is less, and it rolls more on landing.

Feet and hips should be slightly open, and weight should be about 60 per cent on the front foot. I always try and make sure that the grip end will point to my left pocket for a right-hand golfer.

Sometimes you will need a higher chip, possibly to carry some imperfections between you and the hole or if need to carry a down slope that risks shooting the lower chip forward on landing.

Even though you have more loft the setup is the same.

The best drill that I can suggest would be to put 4 tees out around the hole each measuring a club length away, then pace out a minimum of 10m from the selected pin.

Give this a go the next time your down on the course and you should see a difference. 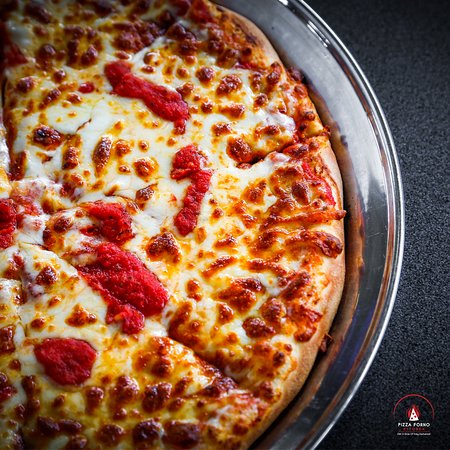